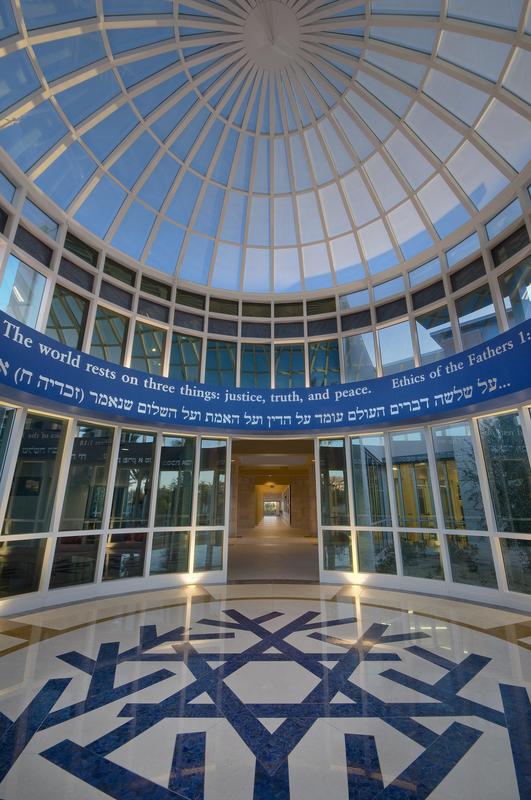 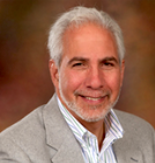 Every week the AEC Head of School will send out an Etone, including highlights of the week, important upcoming dates, community news, and much, much more!

The history of Thanksgiving introduces us to a new American hero, Sarah Josepha Hale.  Hale, born in New England shortly after the Revolutionary War, may be the individual most responsible for making Thanksgiving a national holiday in the United States; it had previously been celebrated mostly in New England.  Each state scheduled its own holiday, some as early as October and others as late as January; it was largely unknown in the American South. Her advocacy for the national holiday began in 1846 and lasted 17 years before it was successful

In support of the proposed national holiday, Hale wrote presidents Taylor, Fillmore, Pierce, Buchanan, and Lincoln. Her initial letters failed to persuade, but the letter she wrote to Lincoln convinced him to support legislation establishing a national holiday of Thanksgiving in 1863.  The new national holiday was considered a unifying day amidst the stress of the Civil War.

Before Thanksgiving's addition, the only national holidays celebrated in the United States were Washington’s Birthday and Independence Day. Hale's efforts earned her the nickname "Mother of Thanksgiving".

Yet, it is the story of Thanksgiving, not its factual origins, that still engages us, perhaps most especially this year.  Like other ‘foundational stories’ of America’s history, the story of Thanksgiving has been under review of late and some of its premises are being called into question.  And while it is true that Lincoln’s proclamation in 1863 made no mention of the Pilgrims or native Americans, or any meal together, the themes in the narrative we were all taught – and still teach – retain their lasting value.  The themes endure not because they are necessarily based on fact (in a not dissimilar way to many of the truths of Torah), but because they tell us something about ourselves.

The Thanksgiving narrative reminds us that American communities are built across differences; that we bring people different from ourselves to our table, and that in itself is worthy of celebration because it helps define our enterprise. Further, we are truest to our calling when we operate from a foundation of gratitude. When we gather together to ‘bow our heads’, we are fulfilling the promise we understand to have been set in the very earliest days of our nation. We recognize that our bounty is a product of Grace.

All the more so this year when our capacity to physically sit at the same table is drastically limited, where (we hope) this crazy year may remind us of the Grace we have lived in, and hope to return to shortly. For a community-within-the-American-community like AEC, where we embrace the differences of members of our school community, built on a tradition where we teach children that the first words out of a Jew’s mouth when they awake are ’Modeh ani l’fa-neh-kah’, ‘I am grateful before You for having returned my soul to me’, we are well acquainted with the themes of the foundational narrative of Thanksgiving. We try our best to live it every day here.

Perhaps, just as in 1863, this Thanksgiving can serve as a ‘unifying day amidst the stress’ we have experienced, bringing us closer together despite being further apart, giving us pause – and cause – for renewal, so sorely needed.

With best wishes for a happy, healthy and safe Thanksgiving.