The Adelson School Congratulates Two of Its Own 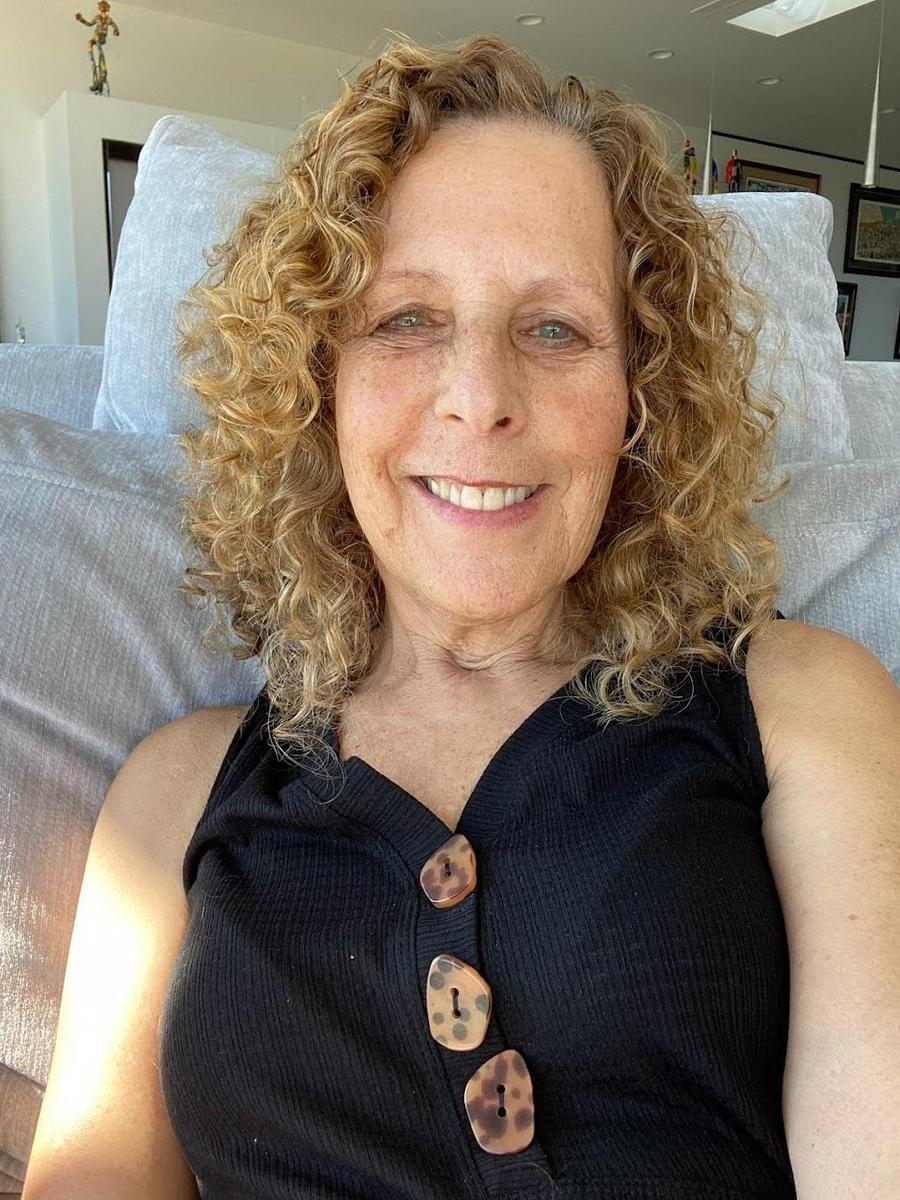 Ms. Eisenberg completed a BA degree in English and Jewish Studies in Durban, South Africa prior to emigrating to Israel. She earned her teaching certificate from the Hebrew University of Jerusalem and taught high school English. Ms. Eisenberg then studied at the University of California, Santa Barbara, earning an MA in Educational Administration.

Ms. Eisenberg is passionate about Jewish and Israel Education, and has worked for the last 40 years, on behalf of both, as an educator, administrator, programmer, and fundraiser. She has facilitated workshops for the National Hadassah Organization and for the emerging leaders of Jewish Nevada. She taught Hebrew and adult education classes at Congregation Ner Tamid and helped initiate and implement classes for the Jewish University of the JCC.

At the Adelson School, Ms. Eisenberg taught Hebrew and Jewish Studies and served as the Jewish Studies Department Chair. Currently she focuses on Israel Education and supervises the Shinshinim. Her favorite part of the day is visiting her three grandchildren in the Lower School. 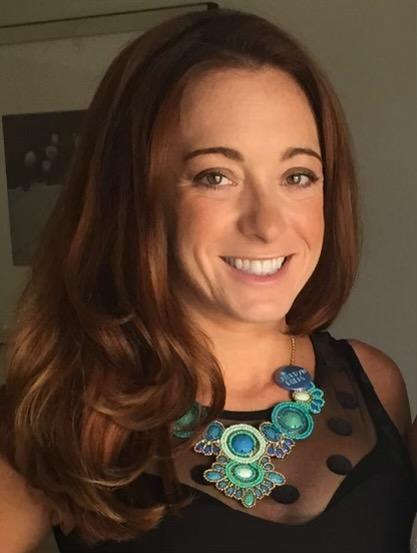 Jillian, as a member of Jewish Nevada’s Women’s Philanthropy Council, has served as co-chair of Jewish Nevada’s annual United Luncheon.  She is proud to be a Lion of Judah, a special Jewish Federation national program that recognizes women who make a gift of $5,000 or more to the Campaign for Jewish Needs.

Jillian is a congregant of and devotes her time to Temple Sinai Las Vegas as a Religious School teacher for the 1st and 4th grade classes. She also runs the synagogue’s Campus Connection program and manages its social media accounts.

At the Adelson School, Jillian volunteers as a room parent for her son’s class and supports all PTO fundraising initiatives. She is generously donating her $1,000 award prize toward expenses for Adelson Upper School students’ participation in the upcoming Moot Beit Din competition in Baltimore, Maryland.

The Adelson School community can support Jillian and Lauren by virtually attending the Jewish Nevada Annual Meeting, at no charge, by registering at: https://jewishnevada.regfox.com/annualmeeting22.