Eden was born and raised in Israel. She first came to the United States in 2006 and has been living in Las Vegas with her husband and three children since then. Even though Hebrew is her native language, Eden grew up in an English-speaking environment, as her mother's side of the family immigrated to Israel from the United States. Eden earned her BA in Journalism and Media Studies from UNLV in 2012. This is her sixth year teaching Hebrew and Judaics at the Adelson School and she is very excited to share her Jewish traditions and knowledge with the future generation. 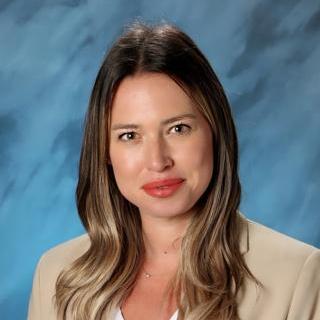