Previous AEC Galas » In Pursuit of Excellence Past Galas

In Pursuit of Excellence Past Galas 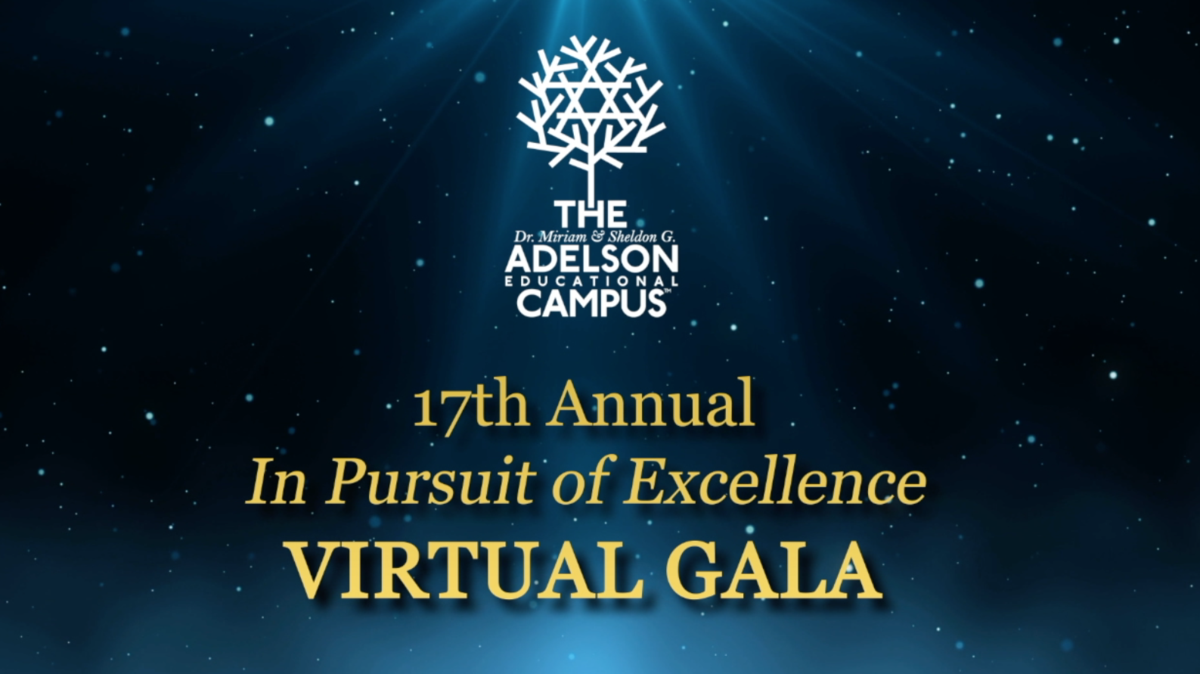 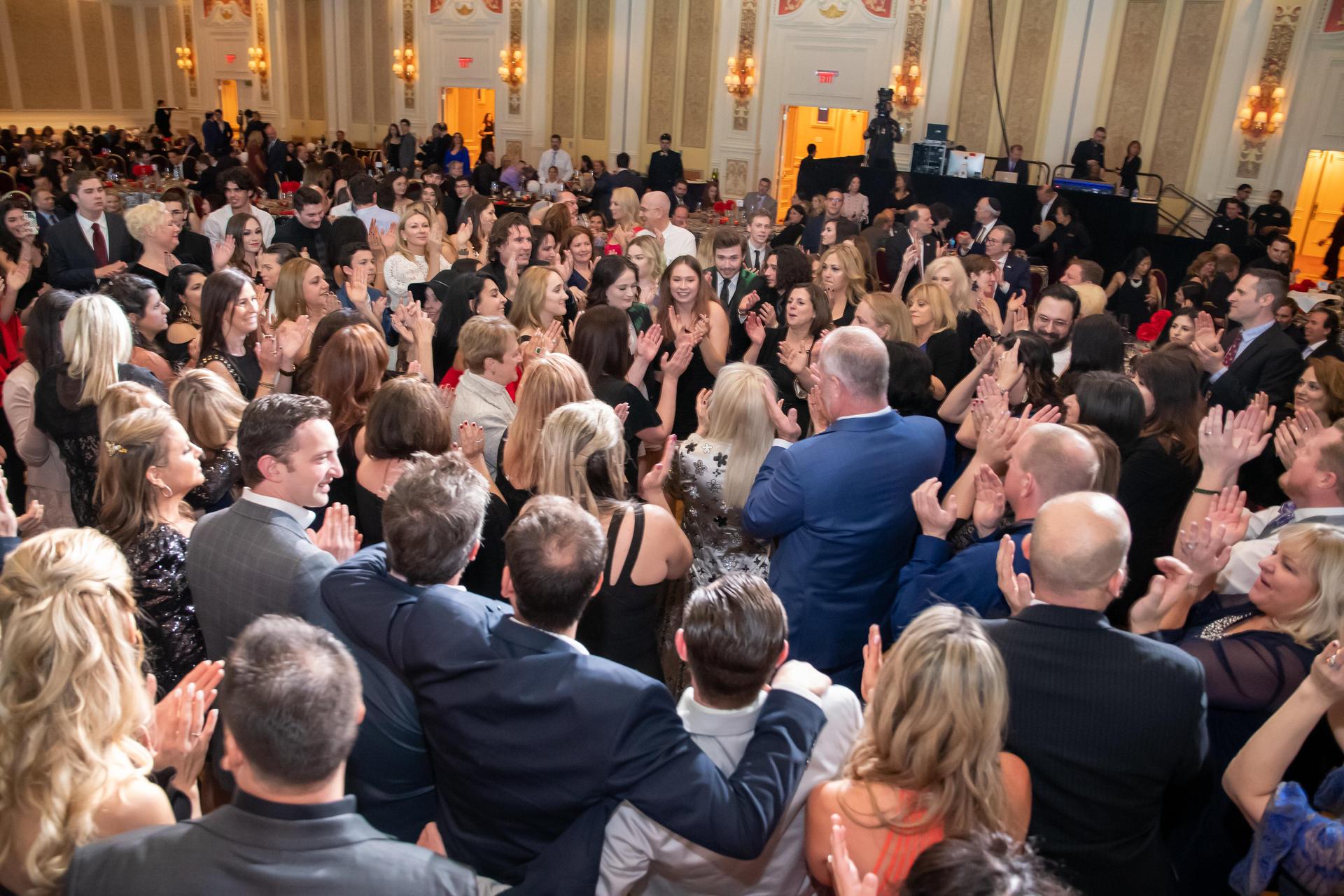 The 2020 16th annual Adelson Educational Campus In Pursuit of Excellence Gala was the party of the year! From the Mary Poppins open to the fireside chat with Oracle CEO, Safra Catz, it was a night full of appreciation, academic excellence, student involvement, and community. Also, one of the most impressive Israeli/Hora dances in ages! View the 2020 Gala Photo Gallery

Don’t miss this rare opportunity to hear Safra’s extraordinary journey to the pinnacle of success. 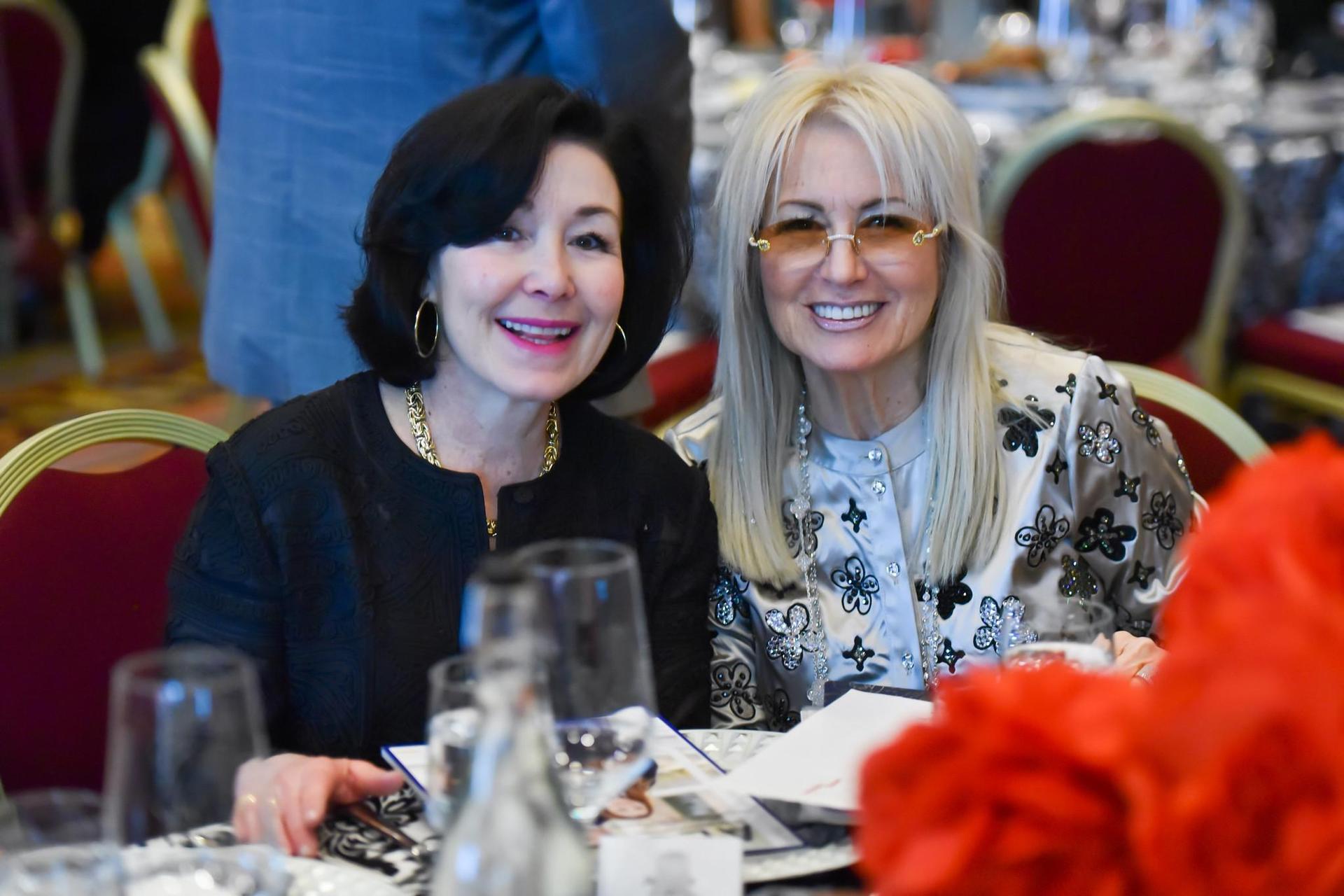 Safra began her career in the banking industry in 1986 at Donaldson, Lufkin & Jenrette. She served as Senior Vice President from 1994 to 1997 and as Managing Director from 1997 to 1999 when she decided to change direction and join both the Oracle Corporation and tech industry.

Safra’s achievements rank her at the top of the list of highest-paid US female executives. Forbes and Fortune, in 2009, ranked her as the 16th and 12th most powerful woman in business. An Equilar analysis published by Fortune declared her in 2011 as the highest-paid woman among Fortune 1000 companies.

On the personal side, Safra is happily married to Gal Tirosh, an Israeli, since 1997. She credits her success to her husband’s willingness and ability to be a stay-at-home dad for their two sons. She describes Gal as a writer who was secure in his role and helped her early career.

Believe it or not, our exceptional keynote speaker is actually camera shy, prefers anonymity, and avoids being in the spotlight whenever possible. Sharing her extraordinary journey with guests at our gala is a gift and a rare opportunity to gain insights into Safra’s personal and professional achievements informed by her Israeli roots, Jewish family and values, and academic accomplishments. 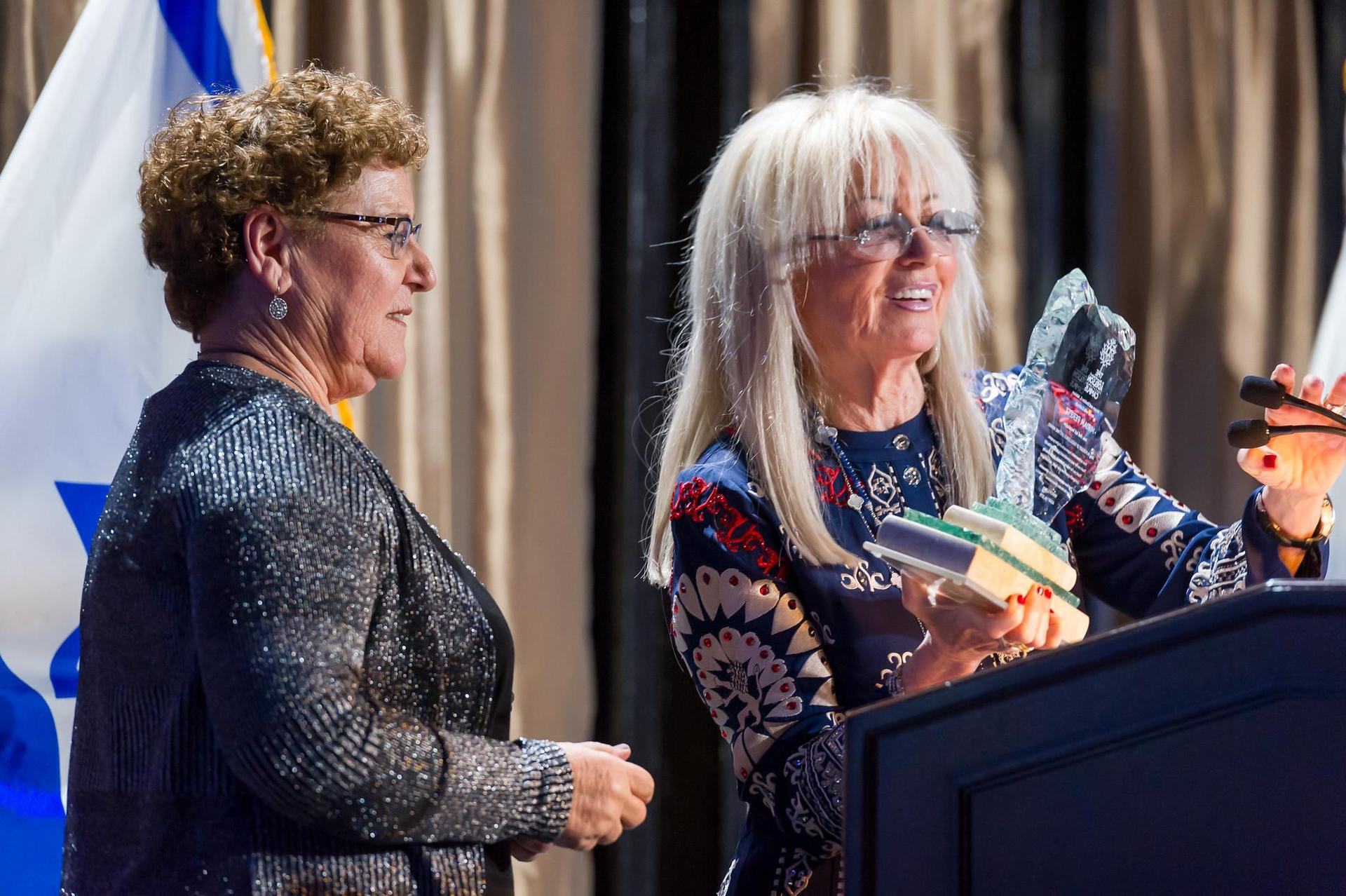 The 2019 IN PURSUIT OF EXCELLENCE GALA

Head of School, Rabbi Joyce Raynor, welcomes the sold out crowd to the 15th annual In Pursuit of Excellence Gala and awards the Teacher Appreciation Award to Sherry Lasky.

Our first Philanthropy Award nominee, Art Marshall, gave a moving speech with the help of his daughter Cari.

Honoree Miriam Peretz delivered an inspirational speech about overcoming loss and choosing to live a life of meaning. 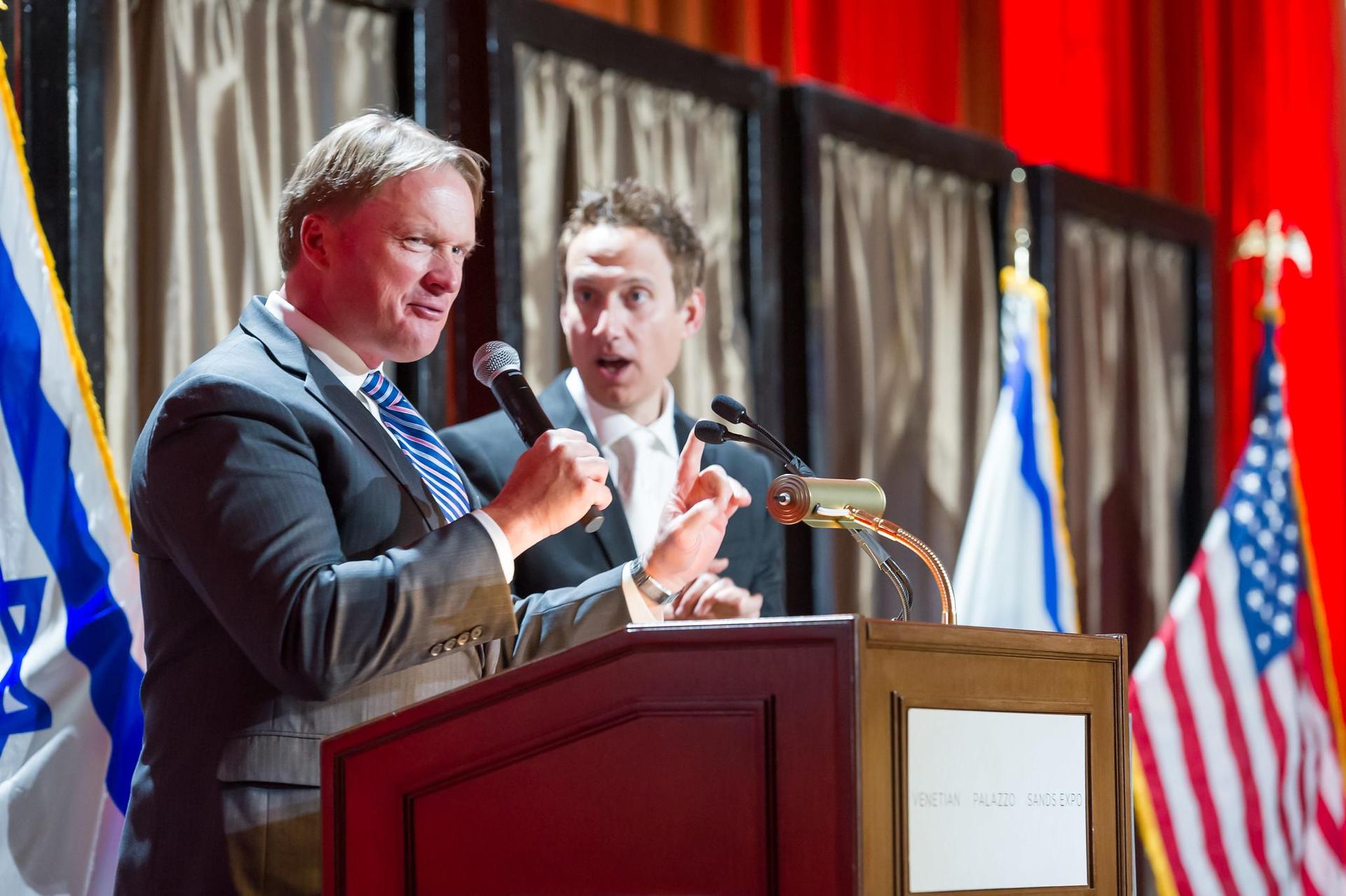